Speech is not our only way of communicating. We use hand gestures, facial expressions, text, emojis, etc. For some people with disabilities, speech is very difficult or not possible. This is where AAC, Augmentative and Alternative Communication, comes in.

Aided systems include tools and devices that people use to communicate. These tools and devices can be broken down further into two categories: basic and high-tech. Some examples of basic systems are writing what you want to say with pen and paper, as well as pointing to pictures or words. An aided system is high-tech if a person uses a device, such as a touch-screen computer, that says out loud what the person types.

Stephen Hawking was and is well-known for his use of AAC. He used a high-tech device to communicate for much of his life. He even stated that he eventually identified with the voice that came from the device. This shows the significance that AAC can have for a person’s identity, as well as the impact communication has on our identity. 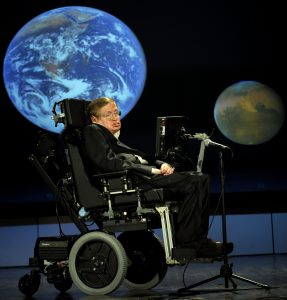 It is hoped that as technology and time progresses, more people will know about and advocate for AAC and its users. 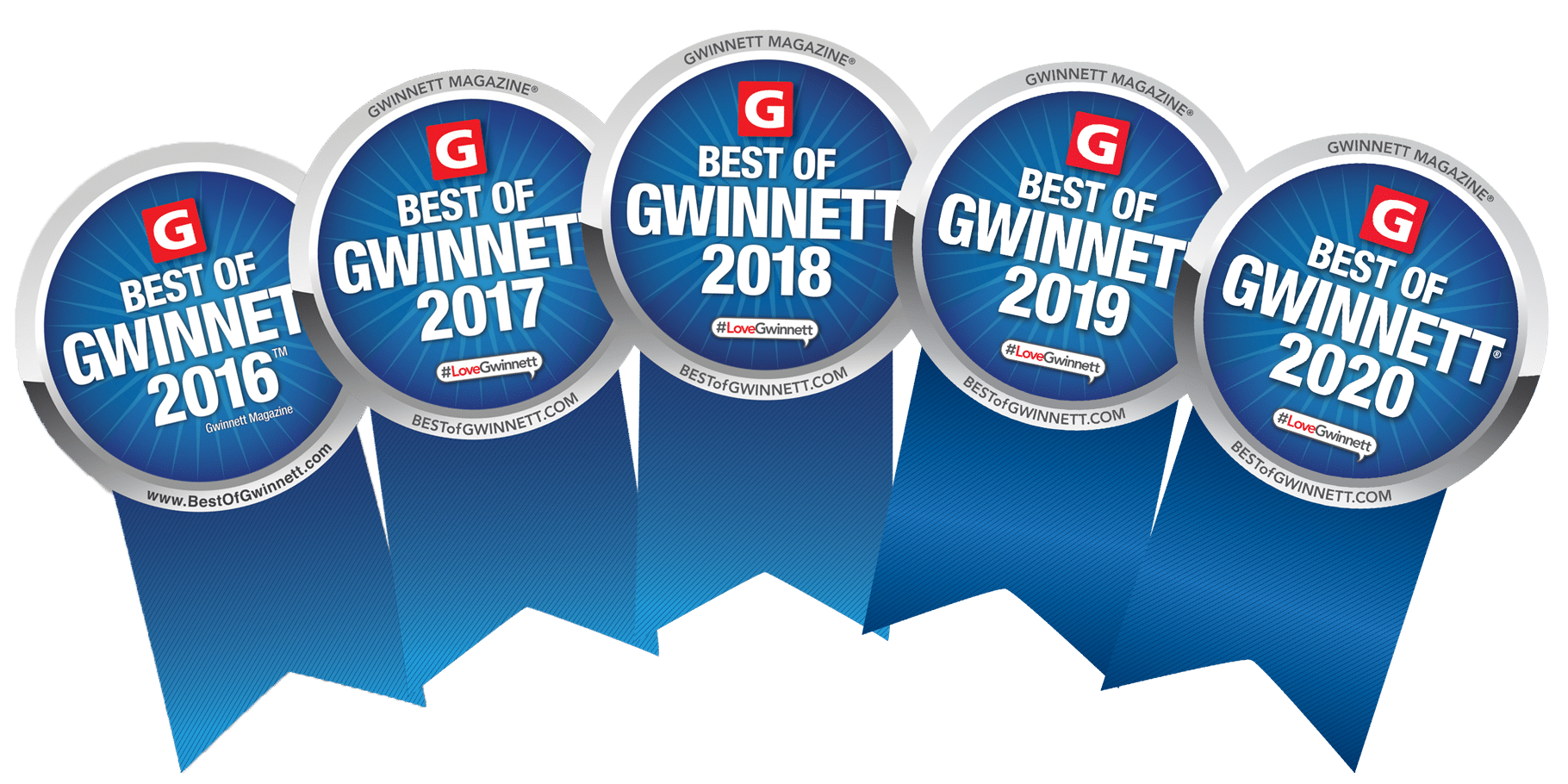 Let’s Get in Touch
Useful Links